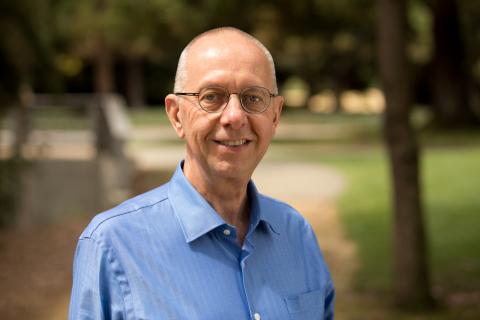 Ron Medford
The Road Ahead for Fully Self-Driving Cars

Ron Medford joined Google[x] in January 2013 as the Safety Director for the Self-Driving Car team. He leads the program’s safety team and works with other program development teams to ensure the safety of the self-driving car.

Prior to joining Google, Ron served as the Senior Associate Administrator for Vehicle Safety at the National Highway Traffic Safety Administration (NHTSA), U.S. Department of Transportation in May 2003. He was later promoted to the Deputy Administrator position in January 2010 where he was responsible for overseeing all aspects of the U.S. auto safety programs. Ron holds a B.S. and M.S. from the University of Maryland. He currently lives in Santa Clara, California. 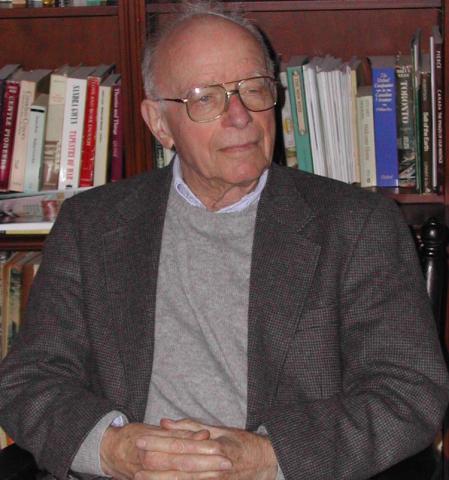 John W. Senders is one of the pioneers of the field of Engineering Psychology, with a long and influential career spanning six decades as a psychologist and human factors engineer. He was one of the first scientists to apply mathematical models to human behavior in applied settings, making many important contributions to the field throughout his varied and often eclectic research history. He has worked in many different capacities ranging from academic (as a psychologist, engineer, and even professor of law), to scientist in both industrial and military research labs, to private consultant, to expert witness. View his YouTube video here.

His work has contributed to the advancement of theoretical understanding in areas which are fundamental to the field, including mental workload, attention and visual sampling, eye movements, queuing theory, control theory and human error modeling. The application of his work has had an impact in a diverse range of domains including the design of space vehicles, modeling of driver behavior, highway safety, pilot behavior, airplane cockpit design, medication errors and patient safety, nuclear power plant safety, and even electronic publishing.

Prof. Senders has an extensive record of service on advisory boards, editorial boards, and research councils. He has been an avid teacher and mentor to countless graduate students in Engineering Psychology and Human Factors Engineering, and has helped to launch many careers in the field.