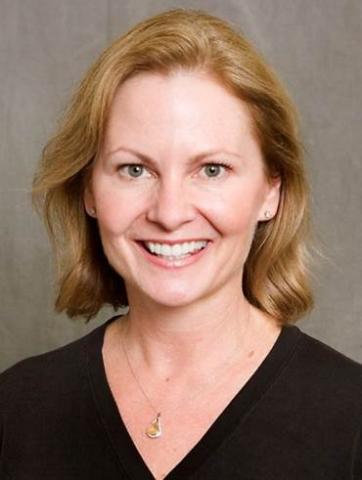 In this talk Dr. Czerwinski described novel systems that allow users to reflect upon their moods and learn positive coping strategies for dealing with stress and depression. She also described systems and applications that perform mood detection in real time using mobile and wearable technology. Dr. Czerwinski is exploring novel user interface applications to help users reflect upon and manage their affective experiences. Many questions remain from this work, in terms of how useful a system like this would be over the long term and how valuable a personalized, mobile, awareness system is. There is a huge opportunity in the remote familial space, or in a close social network, where knowing about the emotional health of separated loved ones or close friends comes in to play. These new research areas are also tightly coupled with privacy issues. A few examples of applications in these new areas were presented.

Dr. Mary Czerwinski's research focuses primarily on emotion tracking, information worker task management, multitasking and awareness systems for individuals and groups. Her background is in visual attention and multitasking. She holds a Ph.D. in Cognitive Psychology from Indiana University in Bloomington. Dr. Czerwinski was awarded the ACM SIGCHI Lifetime Service Award, was inducted into the CHI Academy, and became an ACM Distinguished Scientist in 2010. She received the Distinguished Alumni award from Indiana University's Brain and Psychological Sciences department in 2013. 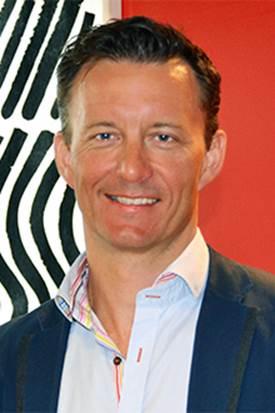 Trent is Senior Technical Leader Crash Avoidance at Volvo Cars Safety Centre, and Adjunct Professor at Chalmers University of Technology in Gothenburg, Sweden. At Volvo Cars his role is to identify and define future leading edge safety needs within crash avoidance. His role provides leadership in safety analysis and research, supporting development of safety requirements and strategies and to drive human related aspects of safety design in a broader perspective, using the possibilities with new active safety functions and systems. For example he is responsible for safety in Volvo's self-driving car program Drive Me. At Chalmers, he is very active in the analysis of naturalistic driving data at SAFER Vehicle and Traffic Safety Centre at Chalmers, where he recently was PI for a SHRP2 S08 naturalistic driving risk analysis of driver inattention.